The best way to get in touch is via Twitter @trionkidnapper. I’m always happy for folks to reach out and say hi.

I’m big believer in sharing knowledge, and I like what blogging brings to the table.

Things I don't consider before writing a blog post

❌ Has someone else already written about it

This app, used by millions, exists to do good in the world. Did you know it’s also open source? Full source code available on GitHub.

My Highlights at DuckDuckGo: 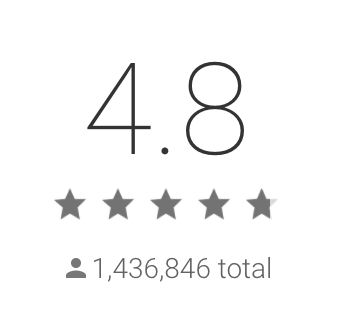