How to write unit tests for asynchronous code using Bolts

What is Bolts-Android? Bolts essentially consists of two libraries; one for supporting app linking and another for asynchronous tasks. It is an open source library from Facebook and you can read all about it here.

If you are new to Bolts, this is not the article for you, as there are better articles out there for describing how to get started with Bolts; this article assumes a good deal of familiarity with it already. For me, adopting Bolts has made many complicated tasks much easier and has become a regular in my Android developer toolbox.

This article describes a means of testing Bolts Tasks. 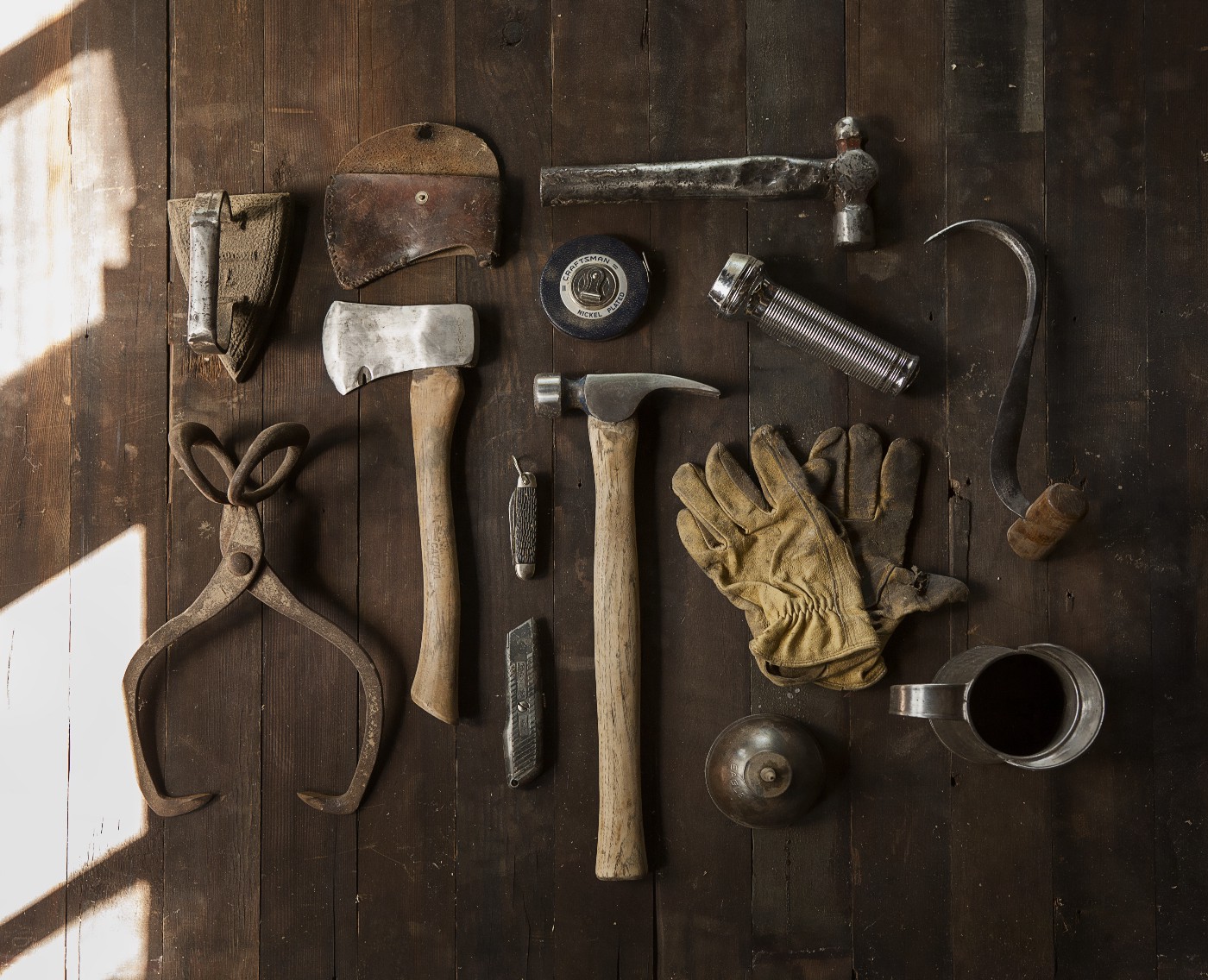 Sure, here you go. Sample Project on Github.

Why is testing difficult?

Why is testing asynchronous Tasks difficult? In essence, it is because the thread executing the unit tests will complete before the thread doing the background work. The unit tests won’t wait around for the task to finish by default. What we need is a way of notifying when a unit test should perform its assertion.

In order to do that we need a way of blocking the unit test from completing.

There are two distinct scenarios here:

This is the easiest case. Let’s consider the following method:

This method returns immediately with a Task which runs a background thread for 1 second before eventually having a result of true.

To unit test this, a naive approach would be to try:

This will fail with a NullPointerException as task.getResult() isn’t populated yet (and won’t be for another ~1 second).

A simple approach for handling this when you have direct access to the Task object, like in this case, is to use the method waitForCompletion() method, which blocks until the Task completes.

Let’s get more complicated then. How do you manage the situation whereby you don’t have access to the Task directly from the unit tests? For example, consider the following setup:

This time around, we aren’t exposing the Task directly, but instead, inside the method we are testing, we utilise an asynchronous Task and return the result later using a provided callback.

Our naive attempt this time might be to try this:

By the way, Assert::assertTrue is the same as writing the following but uses Retrolambda to make it much more succinct.

The problem here is that the unit testing is finishing without an issue but our assertTrue never even runs. Go ahead and change the assertion to check for false instead of true; still passes!

The solution this time is to set a custom executor for unit testing that doesn’t actually run in the background; instead we use an executor which runs immediately.

This code is functionally the same as before, but this time we use a variable which points to the executor to use, defaulting to Task.BACKGROUND_EXECUTOR as before. Now, though, we can set that variable during testing to an immediately executing executor. What does that look like?

For the extra paranoid, ensure it fails when you Assert::assertFalse and passes when you use Assert:assertTrue.